The Untold Mysteries Behind the Cat Hunt

Home > Into The Wild > The Untold Mysteries Behind the Cat Hunt

The video from the BBC earth is ruling the internet. It is all about Why do cats hunt and what are the principal reasons behind cat hunting. Theories reveal a lot of answers but none can clearly define why the cats continue their hunting even after treated so well as pets.

The most common cat in hunting is the village cat. They continue hunting even after being provided with the best cat food and shelter. They wander around the local neighborhood and search for their prey in case they get one. They slowly travel to the woods. In an investigation, GPS was attached to the village cats body and it was known that for the first few minutes the cat wanders around the local area in search for their prey and sooner or later they head over to the woods. Now the question is what do cats like to eat and why are they so desperate for hunting? 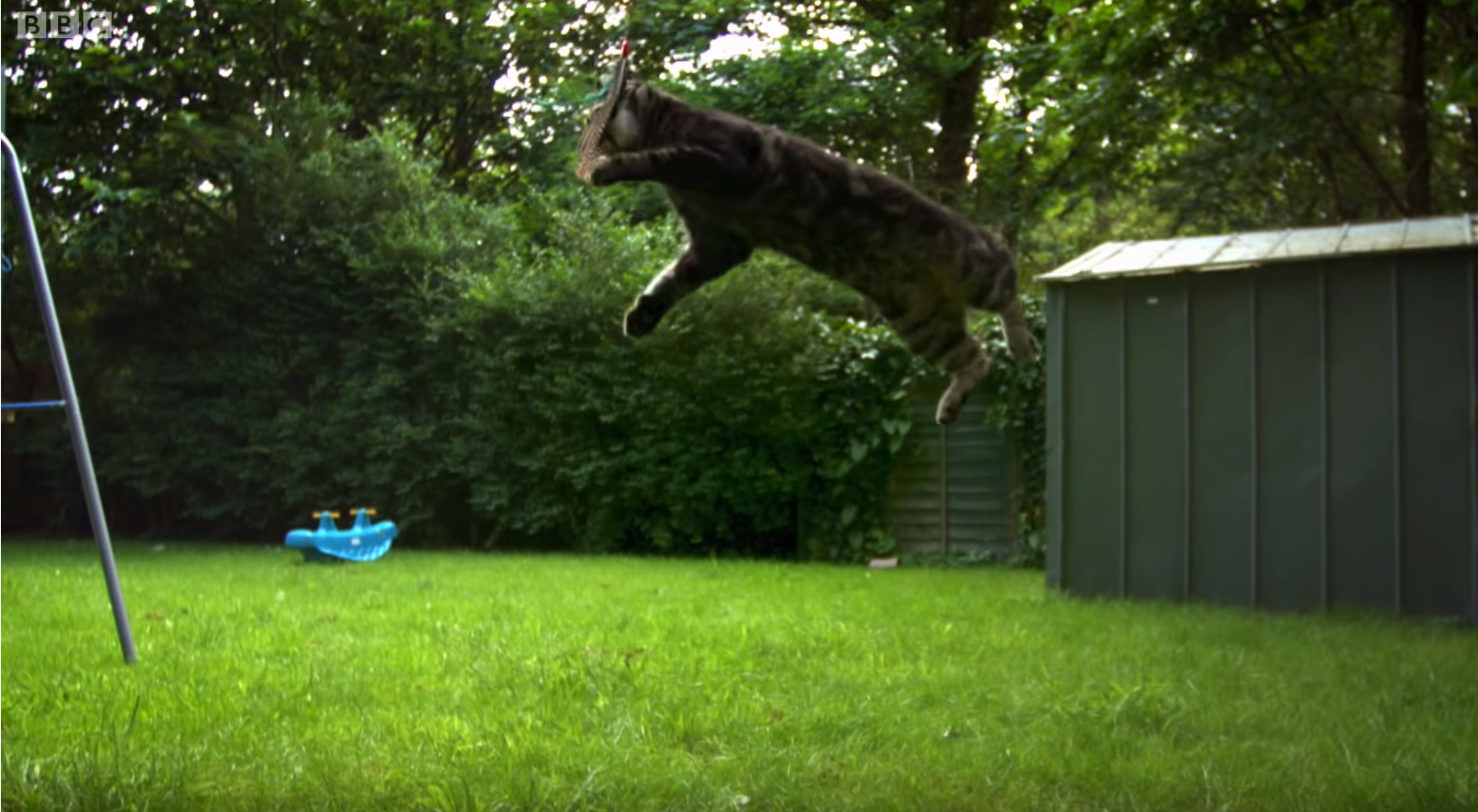 None of the above questions were answered accurately by any of the investigators. It is very unusual for a cat to do so even after well treatment from its owners. Investigations even proved that in order to hunt birds, the cats go to the woods and mimic the sound of the birds to grab their attention. Isn’t it weird? What do cats eat is another question which is not answered. It was known from their owners that they prey upon mice and rats. But does it signify anything at all? The cat hunting question still remains unanswered and they are known to show an uncanny pattern.