5 Reasons Why Your Cat sleeps on your feet

Every cat owner experiences a sense of pleasantness when their cat shows an affinity towards them. Cats have their mysterious ways of showing love and expressing their emotions. This complexity of expression sometimes makes it very difficult for us to understand their behaviour. One such behaviour that most cat parents observe is that their cat loves to sleep at their feet.
There are various aspects to this particular behaviour. This can at times be interpreted as a direct expression of love, and at times as a behavioural trait developed due to a confluence of many factors. Let’s dive in to answer your question, ‘why does my cat sleep on my feet?’

Cats are very sensitive in terms of survival instincts. They are almost always on their toes, always alert. While a cat sleeps, it knows that it’s the most vulnerable situation to be in. With their guard lowered, they might become vulnerable to unknown threats. ( Read about Why Do Cats Cover Their Faces While Sleeping )

Domestic cats developed a trait to sleep next to their carers as it makes them feel protected and safe. In case they feel threatened, they can wake up the carer by clawing them instinctively.

A display of affection

A cat sleeping on its carer is more than just survival. It is also in some ways a display of affection. Cats can be very possessive, and sleeping on you is also a sign that you belong to them. Perhaps that’s why your cat sleeps on your feet. ( Read About Cats Sleeping Positions and What They Mean )

A few experts believe that it is the other way around. Experts believe that it is possible that your cat is not sleeping on your feet as you perceive, but instead, it lets you sleep by their side in their perception. From their perspective, it is not your home but their territory. Cats recognize and accept you as a part of their territory thus letting you sleep with them. ( Read About Why Do Cats Sleep On Their Back )

Cats are very meticulous about their routine. If your cat has observed you wake up at a particular time every day, your cat will wake you up by rubbing its head on your face. It sleeps on your leg which also alerts her to how deeply you are sleeping or when it is appropriate to wake you up. 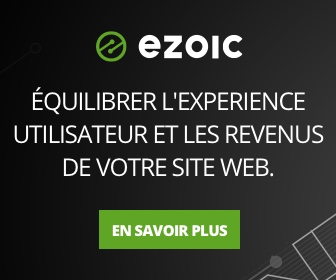